At the origin of the production of antibiotics in Portugal

Founded in 1947, Laboratórios Atral were pioneers in the production of antibiotics in Portugal. These continue to be one of the company’s business segments; however, the production currently covers other key therapeutic areas, including a broad portfolio of prescription, non-prescription, veterinary and dietary supplements. 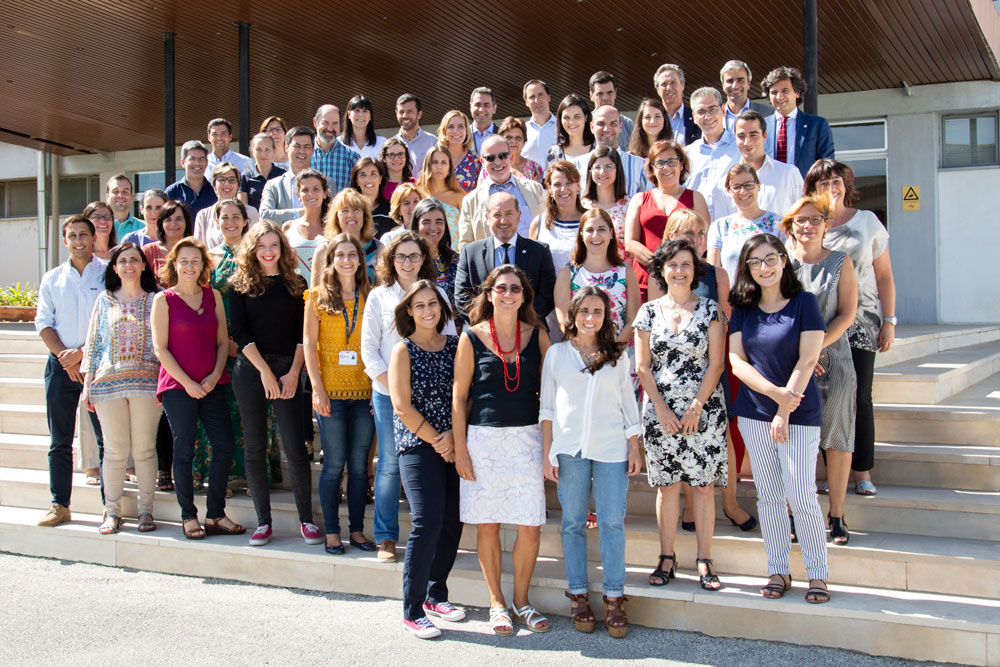 The production is divided into three industrial units: Penicillins, Cephalosporins and General Production. The latter is dedicated to the production of pharmaceuticals that do not require segregated production.

Additionally, Laboratórios Atral have different resources at their industrial units, which allow outsourcing services to other companies (Production for Third Parties) such as Production, Packaging, Development or Logistics Services. 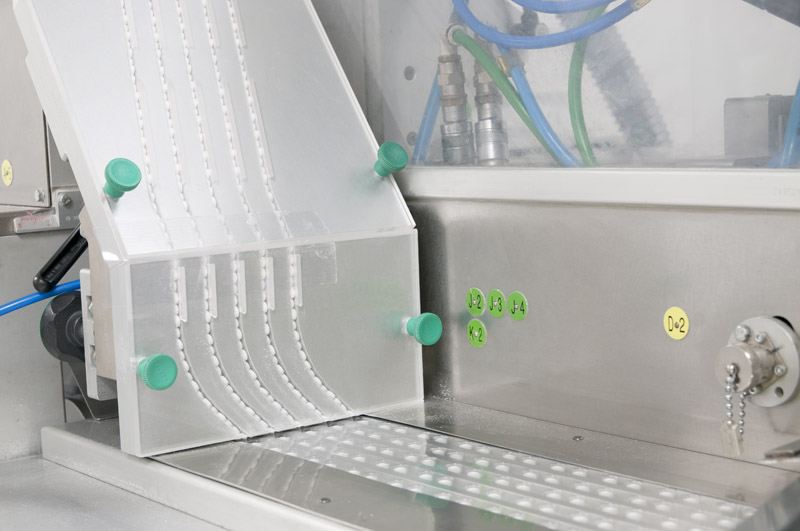 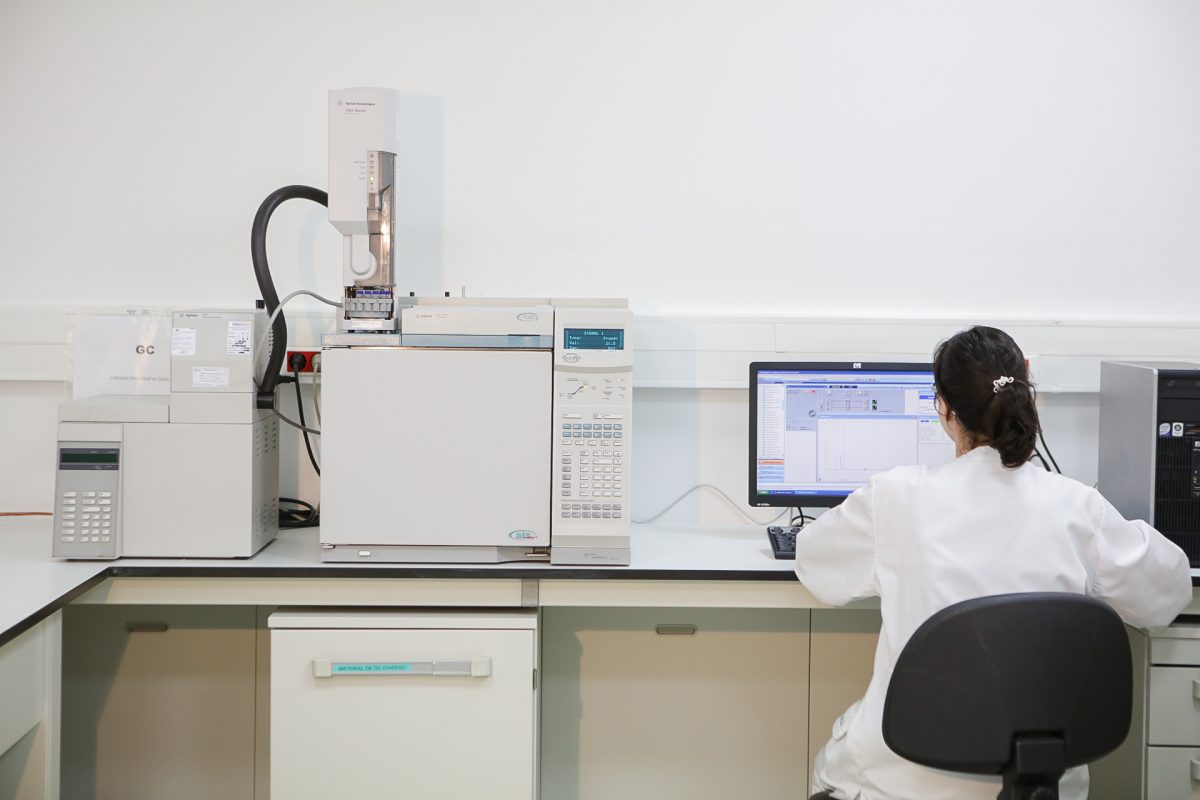 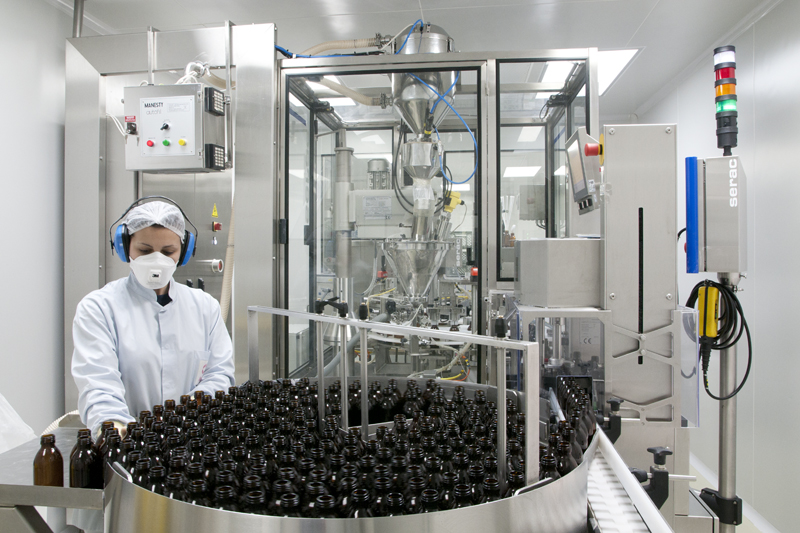 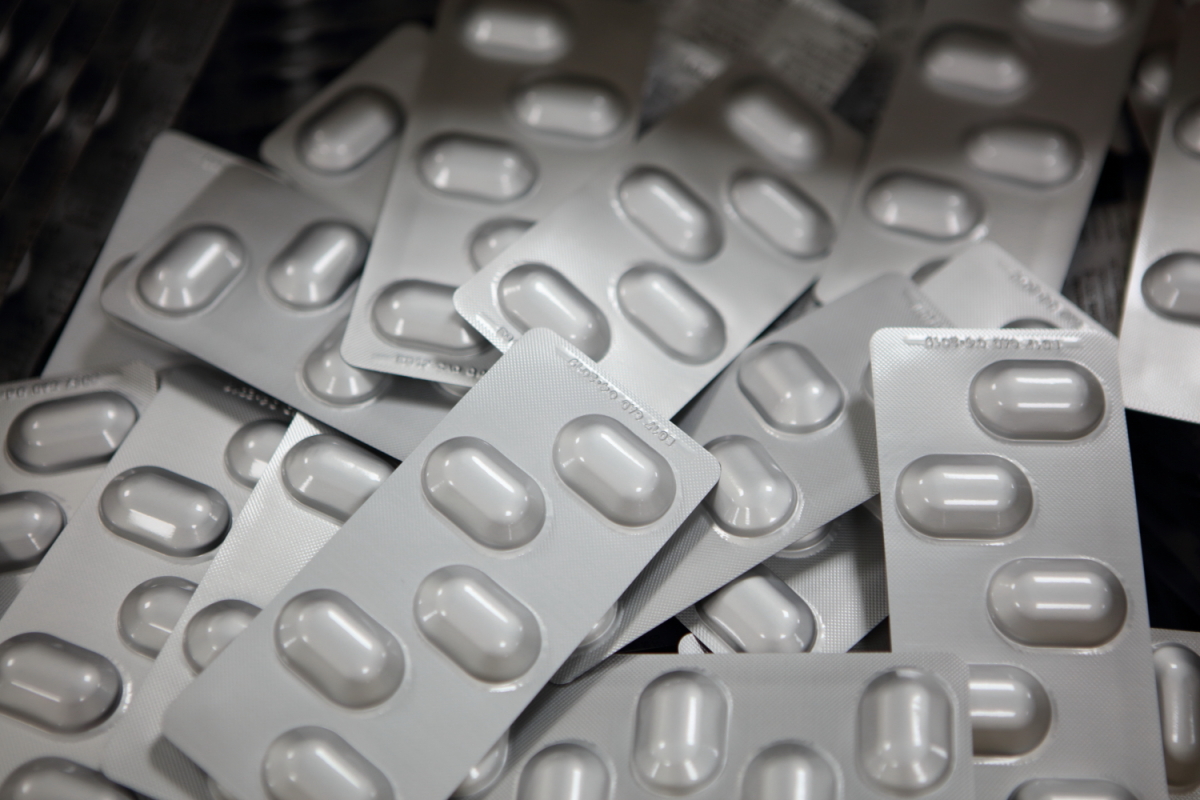 Atral’s presence in Portugal and in several international markets

Laboratórios Atral sell their products and services in Portugal and in several international markets, which makes them one of the main exporters of the pharmaceutical sector. Because of the growth constraints in Portugal, the Company is also dedicated to consolidating its international position.

During 2016, Laboratórios Atral were acquired by P.I.P. – Pharmaceutical Investments Portugal Unipessoal, Lda. – which allowed the brand to strengthen itself, as well as to expand its international exposure, through synergies obtained with the companies of the Medifarma group